The promotion of electric cars as a regulatory tool 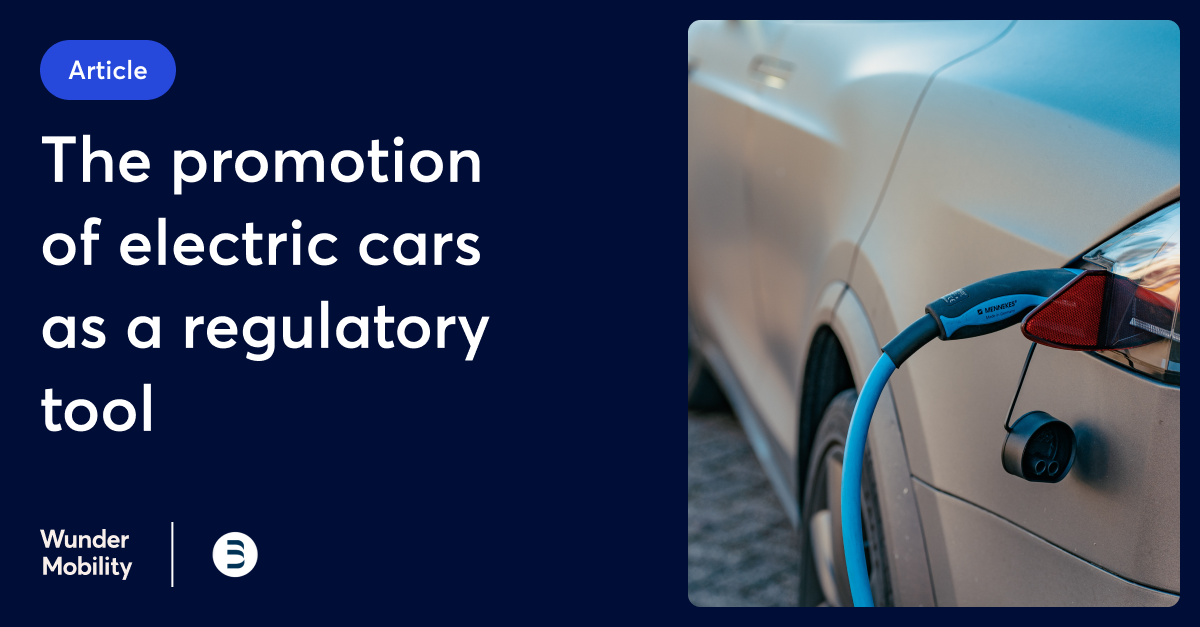 There is now widespread consensus that the transport sector is one of the biggest areas of work for policymakers when it comes to climate protection. Yet, at the same time, there are little to no regulatory interventions in this area, today we will look at one of these regulatory interventions – the environmental subsidy for the purchase of electric and hybrid cars – and find out more about what this might look like in the future,

When it comes to controlling transport and transport choices, politicians tend to use incentives as a means of control. Perhaps the best-known of these mechanisms – the environmental subsidy – is currently up for debate again. This time, the debate centers around the question of whether this subsidy should only apply to purely electric cars or continue to apply to plug-in hybrids.

The German government is also wavering on the answer to this question. After the coalition agreement of the 2021 traffic light government announced that the continuation of the subsidy for plug-in hybrids would be adjusted, this government subsidy is now set to be canceled at the end of 2022. Aside from the environmental benefits, the most important question is whether such a bonus has had any measurable effects and whether it directly helps to achieve the political goals.

So, has the subsidy for electric cars had the desired effect in recent years?

While it is still unclear how much plug-in hybrids are driven in electric mode and whether they make the hoped-for contribution to climate protection, the share of electric and hybrid vehicles has at least increased significantly since the start of the environmental bonus. In fact, the Federal Office of Economics and Export Control (BAFA) received applications for subsidies for around 625,000 vehicles in 2021, that’s more than twice as many as in 2020.

By May 1, 2021, a total of more than 1.2 million vehicles had been subsidized. Thus, according to a small question in the German Bundestag, the share of new registrations for climate-friendly vehicles could be increased from 3.1% in 2019 to 25% as a result of the federal government’s funding.

Thanks to these impressive figures, it can first be clearly construed that the intervention in the market has clearly paid off in terms of helping the government to achieve its political goals.

The bonus-malus system that is being demanded by the Greens goes even further: internal combustion engines would be taxed less favorably and climate-friendly alternatives such as electric cars would be promoted and thus given preference.

The purchase of combustion engines is thus made increasingly unattractive in order for us all to move away from them in the long term – without actually having to ban them by law. A path that seems to have been successful in recent years.

This is an excellent example of how political control can be exerted without regulatory interventions. However, the incentives are not always set correctly. The question of how the market will react, for example through rising prices, must also be closely monitored.

While laws are usually the only regulatory instrument, there is a much wider range of options for enforcing political interests. For those responsible for public policy, this means that they must also be aware of the variety of paths and not limit themselves to the supposedly classic path of a legislative process that creates or changes regulation.