The European Union is moving the Goalposts. Expect Impact. 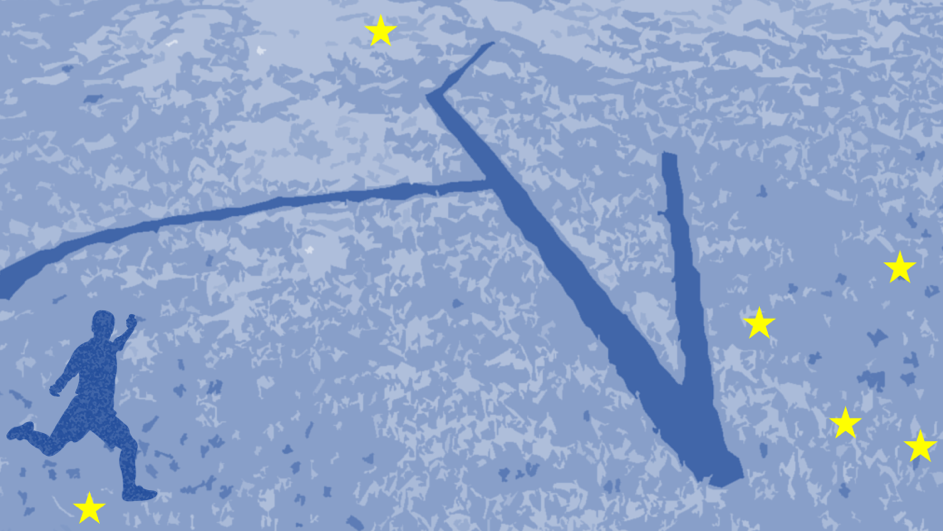 From Jean-Claude Juncker’s ‘political’ Commission to the more recent ‘geo-political’ aspirations of the Von der Leyen-Commission, the concept of sovereignty has enjoyed a comeback over the past years. This new geo-political awareness is fuelled by an ever more geo-economic global competition. With the focus resting on but not confined to China, the recent frictions of the transatlantic partnership, the force of a data economy shaped by digital behemoths and a pandemic painfully reminding the EU of its dependency on global supply chains where crucial tiers are beyond the control of European businesses and regulators.  Driven by French aspirations for strategic autonomy and German approaches to economic and industrial policy, the concept of ‘open strategic autonomy’ has taken shape. It is increasingly and tangibly informing policy choices that confront professional EU public affairs approaches with a new, distinctively political paradigm, and respective new challenges that any public affairs strategy must address.

Better regulation and its emphasis on evidence-based policymaking has driven the professionalisation of public affairs, of interest representation, of lobbying in Brussels. Compiling a robust information or evidence base is an essential component of better policymaking. Evidence is needed both to evaluate existing interventions and to substantiate a need for new ones. Any attempt at winning the argument, has accordingly to be rooted in scientifically established facts, quantitative and qualitative data, supported by technology to provide an analytical readout, underpinned by practical insights and experience within the respective sectors. This way we ensure that political and regulatory decisions can be made with knowledge of current market developments, latest innovations and new business models.

This approach, effectively weighing scientific, economic, social and legal arguments against each other, does not lend itself easily to a new political paradigm of sovereignty. It introduces, as French President Emanuel Macron did, a new grammar to public affairs – “the grammar of sovereignty, which are issues in the general interest that cannot be managed by business”. This new grammar has been subsequently spelled out in the concept of ‘open strategic autonomy’, enshrining a certain tension between openness and autonomy, which is in the eye of the respective beholder. To be sure, it does not just project a ‘grande nation’ onto a ‘grand continent’. Once considered ‘strategic yogurt’, the concept has indeed taken shape and is tangibly informing policy choices, at times relegating evidence and immediate welfare effects to the substitutes‘ bench.

One way of expressing and attaining strategic autonomy are ‘Important Projects of Common European Interest’, a justification to find aid compatible with the internal market that had been available for a long time. It was however rarely used until the Commission’s follow-ups on State Aid Modernisation in 2014 and has since become a widespread and prevalent mode

of industrial policy. IPCEIs focus on ‘strategic value chains’ and ‘key enabling technologies’ such as microelectronics or batteries. These in turn are supported by collaborative clusters such as the European Processors Initiative or the European Battery Alliance, or more recently, the European Raw Materials Alliance. After a rather modest start, there seems to be strong momentum to create more IPCEIs, including in the context of how to foster the emergence of ‚European champions‘. Here ‘Team Europe’ fields its players, while foreign clubs may struggle to establish their EU value contribution. The EU conditions a business’ licence to play. Staying on the pitch should therefore be the first and foremost goal of any public affairs strategy.

Another way is legislation and regulation, obviously. The EU has already introduced a foreign investment screening mechanism, reinforced trade instruments and is this year adding a better screening of subsidized investments.

The Commission has tabled its proposals for a Digital Services Act and a Digital Markets Act, aimed at reshaping a situation where a few large, and more often than not, non-EU, platforms control important ecosystems in the digital economy. Here, ‘sovereignty’ is becoming a focus issue, with German publisher Axel Springer openly calling on the Commission to prohibit the storage and commercial use of private data, provided by the users of such platforms – by European citizens, by the “European sovereign”.

Then there is economic and financial sovereignty. When it comes to the international role of the Euro, when it comes to finance and investment, the EU is determined that work remains to be done. The Commission’s consultation on a Retail Payments Strategy (RPS) opens on the question:

“Please explain how the European Commission could, in the field of payments, contribute to reinforcing the EU’s economic independence”.

Retail payments are considered strategic: where decisions are made, where data is stored, where infrastructures are located – all of these questions are of considerable importance in terms of the EU’s sovereignty. The instrument of choice is a “fully integrated instant payment system in the EU, to increase the autonomy of existing payment solutions.” Instant payments, with rails provided by ECB and EPC, are to become the ‘new normal’, as the present landscape is dominated by the global card schemes, with larger technology companies having become very active in the payments sector. There is virtually no digital payment solution that can be used across Europe to make payments, in shops and online, without relying on these companies. The EU has resolved to redress this situation – by shifting the goalposts on the payments playing field and bringing on the “European Payments Initiative” (EPI) team.

Not all of these initiatives will come to fruition, and as someone recently wrote, having to Google what ‘Quaero’ was says a lot about the attempt to create a European search engine. Yet for the foreseeable future the best laid and evidence-based public affairs plan will have to account for material changes on the political playing field, and therefore provide for links into an essential political imperative, at times attempting to square diametrically opposed interests of private companies and political entities.